Today, my roommate Laura and I walked all over the city, and I am not exaggerating.  We set out this morning on a mission to find her a second hand bicycle for the city. No success this morning, so when we finally arrived home in the late afternoon, we went on craigslist and searched for some bikes there. Luck! We found a great vintage bike for super cheap, and were set to go out and get it. The one problem...there was someone else who was going to see it as well. So, we left our place in hopes we would get there first. After taking the subway, hopping on a street car, we ended up back on Queen West, (where we had been earlier today), and as soon as we were about to go to the location of the bike, I received a text saying it had just been sold. Typical. We even walked past the girl testing the bike out. The bike was beautiful as well, but cannot dwell on it. We decided to document our way back home, turning this little outing into an 'adventure.' 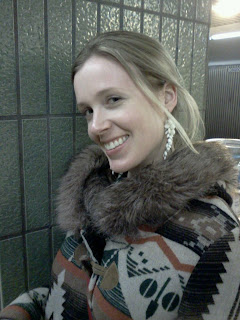 Optimistic about finding another fabulous bike! 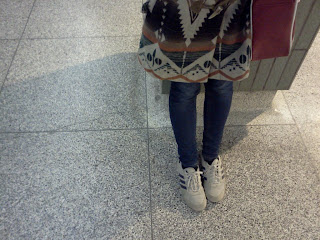 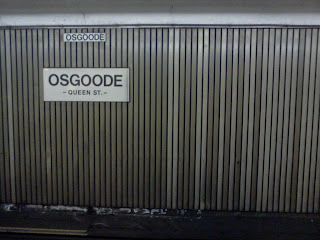 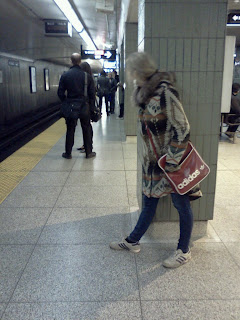 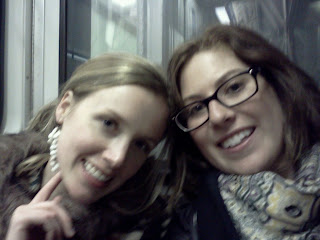 not noticing we were going the wrong way home...whoops! 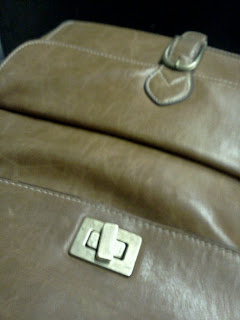 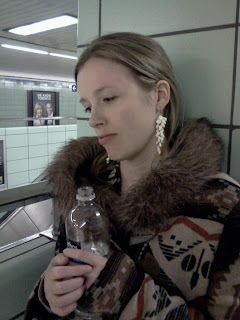 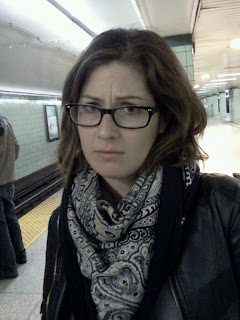