For the NYC issue of Here & There Magazine, I spent a week in Williamsburg, (I love Brooklyn!), while prepping for our two editorial shoot days. Here is a little peak into the editorial shoots for designers Tia Cibani and Lindsay Degen. 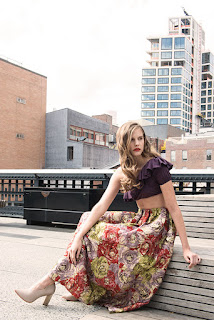 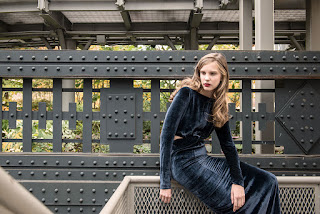 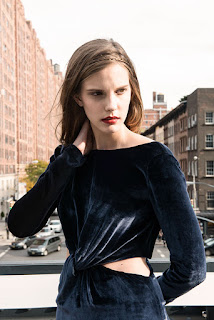 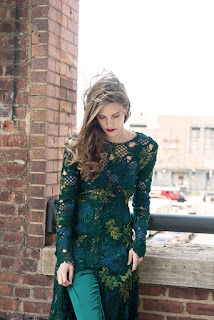 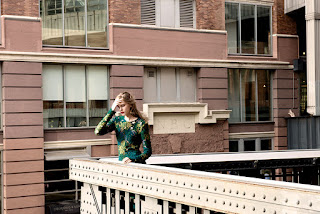 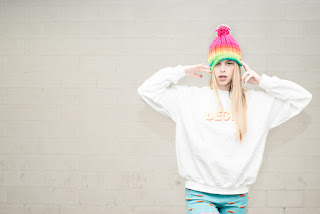 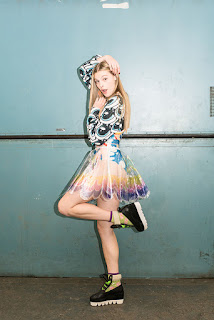 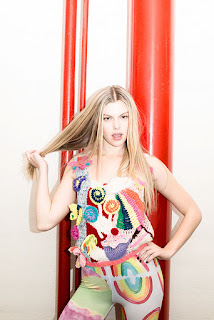 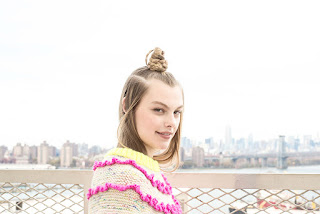 More images in the full issue!

When Miami-based stylist, and my good friend, Yelany De Varona (Le Haute Sauce) came to Toronto last summer for the first time, we set up a mini shoot exploring some noteworthy areas in the city we wanted to show her. Pulling a few pieces from a favourite fashion, art and design shop, Nuvango, take a look at our street style shoot! 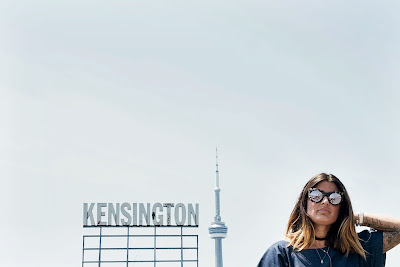 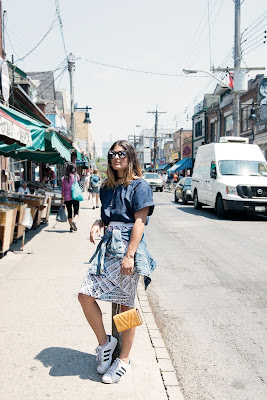 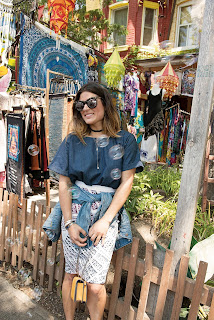 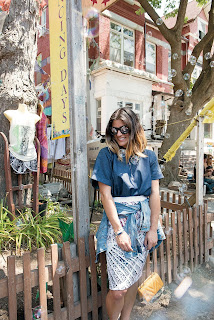 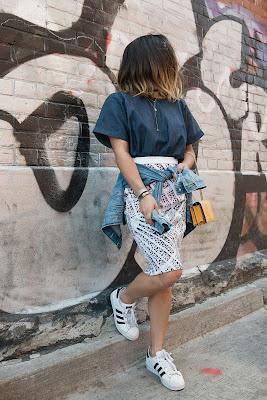 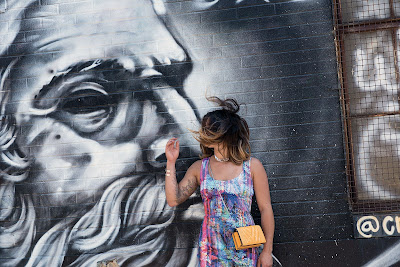 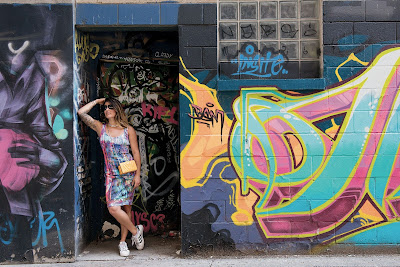 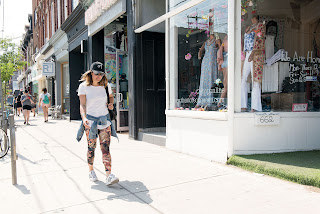 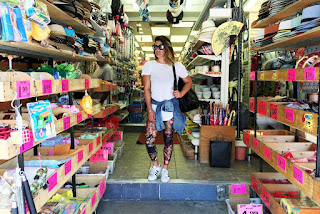 June was a very busy travel month, starting with a trip to Nantes, France.

Nantes, an artistic city in Brittany, was actually on my list of places to visit since early Fall 2016! I travelled there via SNCF from Paris, where I met up with Konstantina Pyrnokoki, who flew in from Athens, at Oceania Hotel de France to plan out the next three days.  In that short time, we explored as much as we could and created a curated city guide for Here & There Magazine as well as a neighbourhood featured piece for NUVO Magazine.

I have added a few images, but make sure to check out both the guide and feature to 'see' the city! 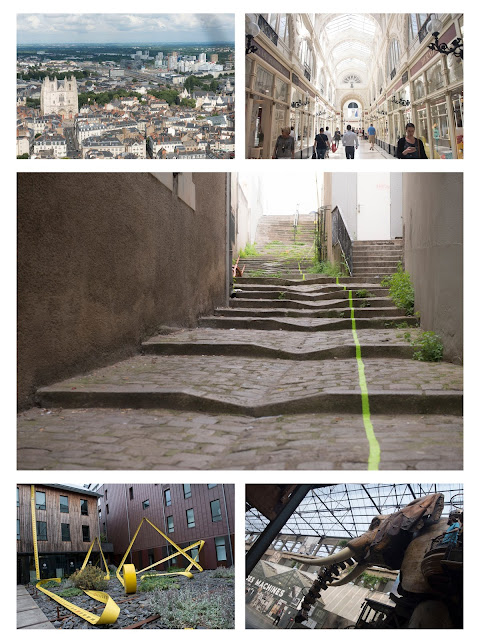 It was been a couple of years since I last posted and since then I have been incredibly busy! I have cofounded Here & There Magazine, been working on freelance travel pieces in NUVO Magazine and a few months ago, I relocated to Paris, France!

Over the next few weeks, I am aiming to post more often, showing all the projects I have been working on with my magazine and current projects I am working on at the moment - showing daily life in photos and the progress of a portrait series I started!

Stay tuned for a lot of photo stories coming! In the meantime, take a peek at the issues below!